Habitat worksheets. Desert Biome worksheets. The desert is the driest of the biomes. There are cold deserts (Antartcica) and hot deserts (Sahara in Africa). Hot deserts are extremely hot during the day and they cool down at night, many of the animals adapt by being nocturnal and by burrowing through the day. The animals in the desert get their water from food, store their water and they need very little water to survive. Plants are mainly cacti as very few plants survive the desert climates. Hot deserts rarely see precipitation as the water evaporates before it reaches the ground. The cold deserts have greater moisture but it's mostly snow and fog. The antarctica is considered a cold desert due to the lack of vegetation that grows. Some scientists would argue this fact. The desert habitat. 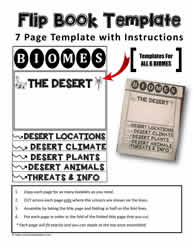 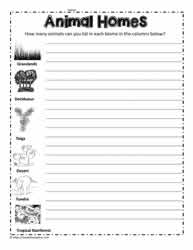 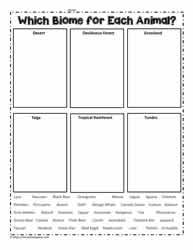 Animals in their Biomes 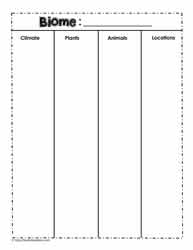 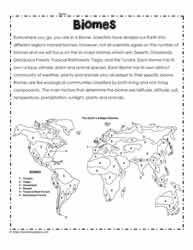 Biome Facts and Map of Biomes 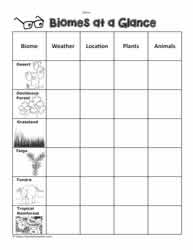 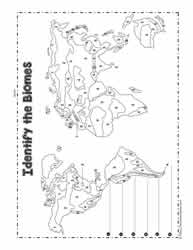 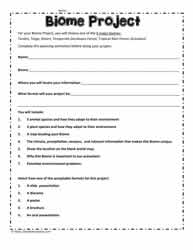 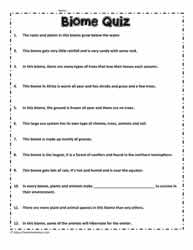 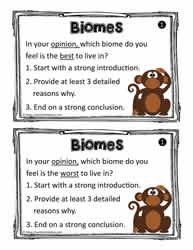 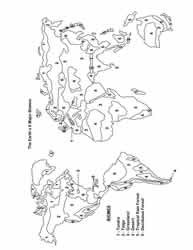 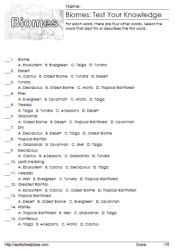 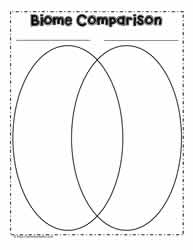 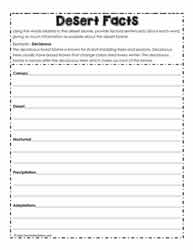 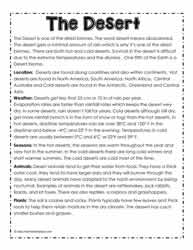 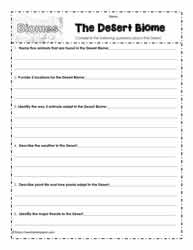 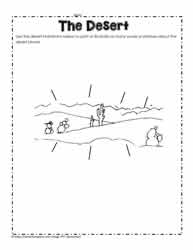 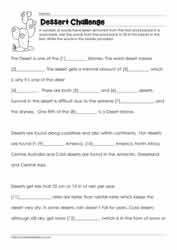 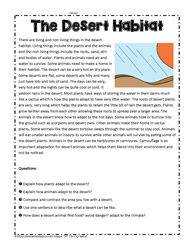 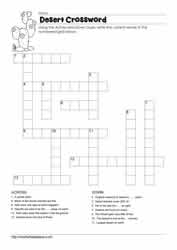 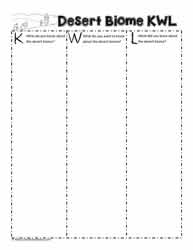 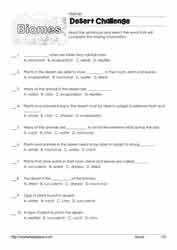 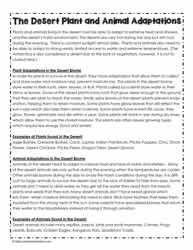 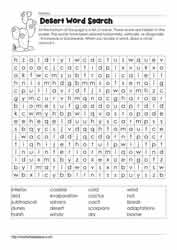 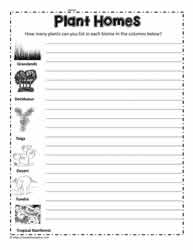 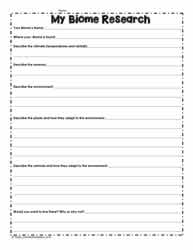 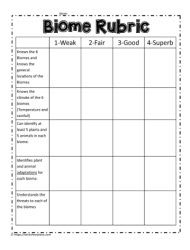